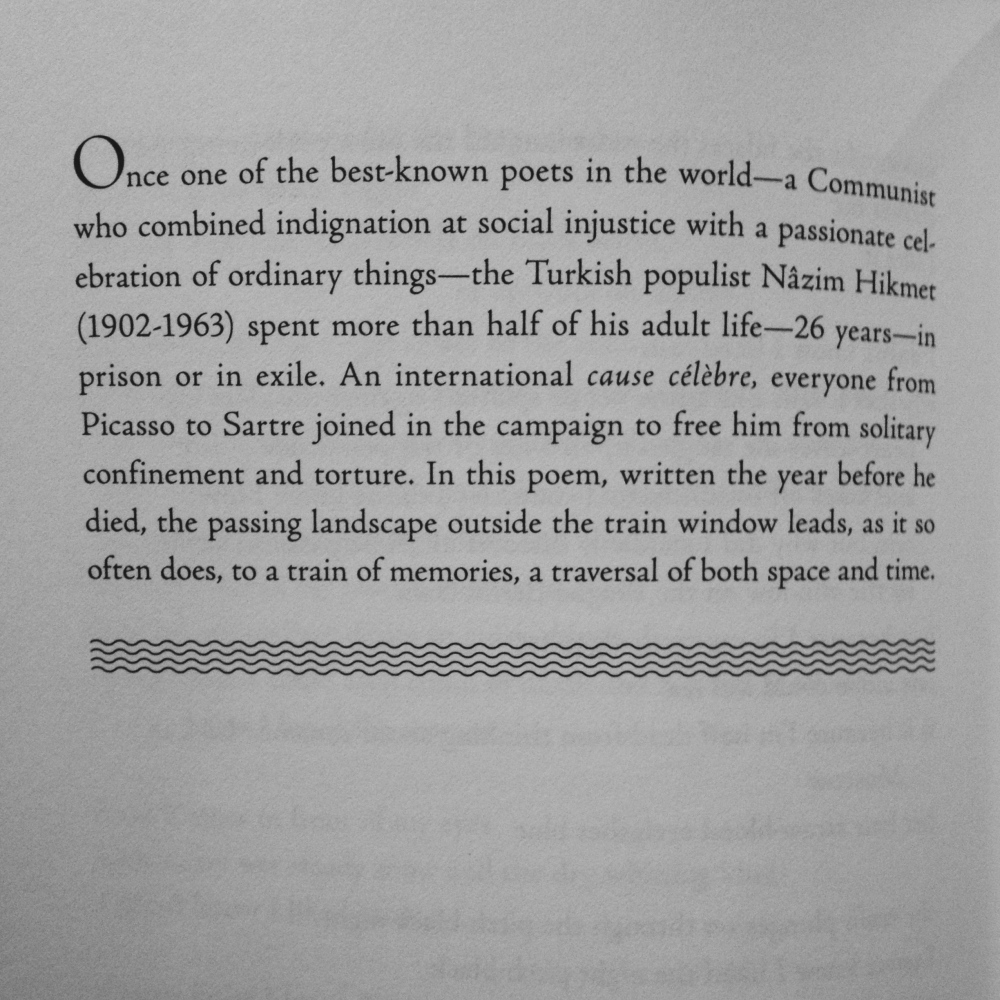 He sat next to me at the bar and ordered a beer, introducing himself as the writer who does not write. I thought it odd that someone should say such a thing to a stranger, but then no one is a stranger in this city, in this world. I told him that I’m a banker, retired, which was a lie, because while I am retired I have never in my life been a banker. I detest bankers and banks and I despise most attorneys and writers though this is the first time I’ve met a writer who actually told the truth about anything, namely about how he did not write. Most people who claim to be writers talk a lot about writing and don’t write anything, instead twisting and distorting words toward some false point of light. This is something they’d never admit to. Liars, all of them, save one. I shook the man’s hand and said I’m pleased to meet you, I appreciate your candor.

It’s not candor, sir, it’s the truth, he said, and drank his entire glass of beer down in two or three gulps. I’m not proud of it, he continued. Not proud at all. I’d much rather be working, writing with the immediacy of youth.

I drank the rest of my scotch and sat in silence. The writer who does not write ordered another beer, a saison. A ballgame played silently on the TV behind the bar, the Braves were up on the Dodgers in the fourth.

It’s a peculiar profession, I said to the writer who does not write. I imagine it has its ups and downs like everything else.

I haven’t seen anyone drink a beer like that in a long time, I told him.

I’m a thirsty man, he said. A thirsty man who does not write. He put a bill on the bar and stood to leave.

It was nice meeting you, he said, and shook my hand. Have a pleasant day.

Same here. Good luck to you.

Thank you. Maybe I’ll walk out of here and get hit by a bus.

Then he was gone.

I ordered another scotch and watched the rest of the game.