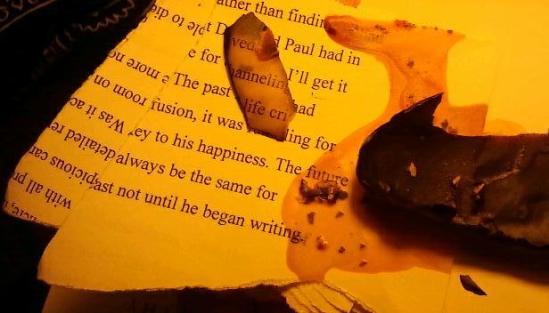 He paced. The room was silent.

I love literature more than any other form of art because it is most often the tale of the Everyman, he said. It is language, yes. It is storytelling in its purest form, yes. I love it for these things. But most of all I love it because of the Everyman.

What do you mean by Everyman, a woman asked.

The room was silent. The students watched the man pace slowly in front of them, back and forth.