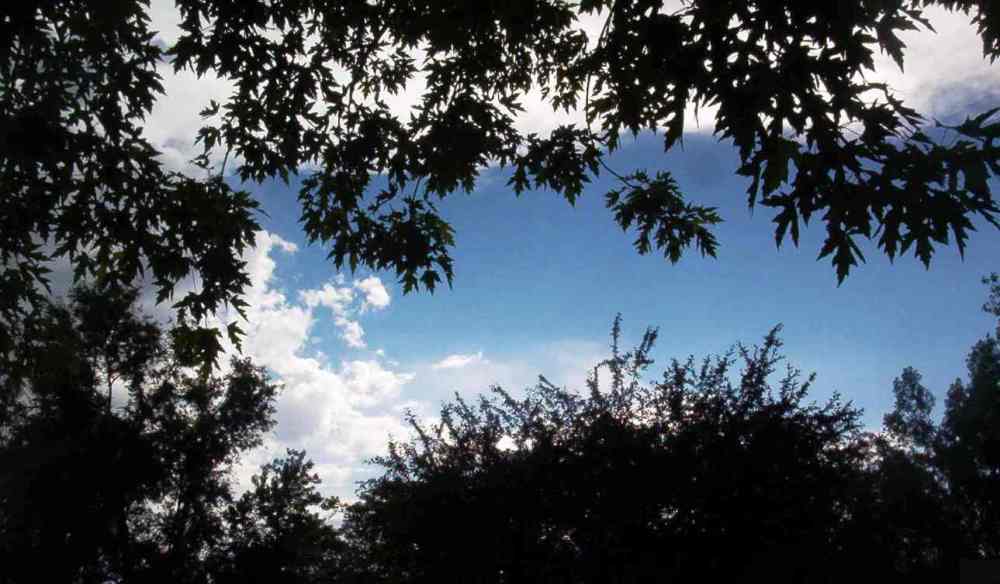 It was also in that third year that the rearing mother in her kindness and eagerness to communicate with the holy child read to it passages from the sacred text, she taught the child the phonetic genesis of their language by telling it stories and speaking the alphabet to the child very slowly, clearly enunciating each sound and asking the child if it understood her, Do you hear, she would ask it, and the child would nod and smile that yes, it understood, and so she took the child’s hand in hers and traced the shape of each sound in correspondence with the letter in her alphabet, slowly, repeatedly, snaking their fingers in tandem across the book in the child’s lap, and she asked the child, Do you understand, and again the child would nod and smile. The child had no desire to communicate, it was more or less puzzled by the world and could make no sense of it, confounded as he was without his sense of sight. The world to the child was a baffling mixture of sounds and smells and physical sensations that it struggled to understand or fit into any type of normative pattern. But once the child began to learn language from the rearing mother it finally found a pattern, it found measurement and mathematics, it found light and consistency where before there was nothing but chaos, darkness. By the beginning of the fourth year the child began writing on paper unaided by the rearing mother, the child wrote with a stubbed pencil the way it was taught. The handwriting was erratic and sloppy but still the sight of the child writing was a miracle to the rearing mother, a miracle considering the child was blind and unable to speak, and soon the child could write out its alphabet of letters and spell coherent strains of words and the rearing mother could hardly contain herself for the opportunity to finally communicate with the child, but before she could ask it a question the child wrote upon the paper to her, What do I look like? The rearing mother paused, both excited and anxious and said, You’re very pale. Then the child wrote onto the paper very slowly and deliberately, What do you look like?, as if to confirm that all humans are not just principally concerned about what we look like to others, but also with how we differ from them, what separates us, what is it about our skin, our muscular and skeletal constitution that makes us unique, proving that even at a very young age we understand how intimately connected are identity and appearance. I’m much different from you, the rearing mother told the child. But we’re still very much the same. And as the child wrote on the paper again the rearing mother felt closer to the child than she ever had, for the first time she genuinely considered the child her blood and her heart, her future and past, she temporarily forgot all about the child’s divine nature, and in its strange puerile scrawl the child wrote to her, I love you.