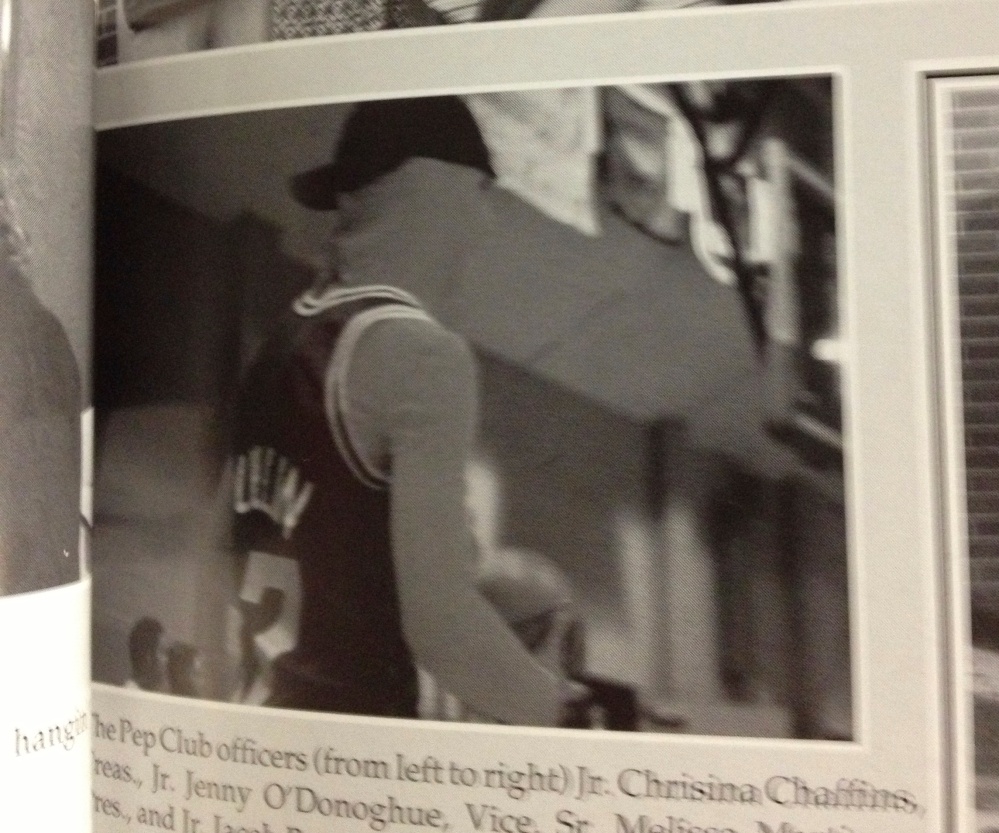 The writer who does not write showed up today, then hung around into the night. He didn’t do anything but waste my time throughout. He talked ceaselessly and insisted on showing me endless streams of worthless information in various mediums. He spoke, he shouted my name repeatedly. It’s one of his tricks. I imagined his name was Walter. Walter the non-writer, the smooth circumlocutor. Let’s talk, he says to me. I do not talk to him. I haven’t said a word to him in all these years and I have never invited him inside, where he shows up intermittently and remains until I force him out. He talks and dances and provokes me until I’ve had enough and grab him by his curly wig to toss him onto the street. His world is smaller than the size of a paperback. Don’t write somewhere else! I shout into the midnight silence.