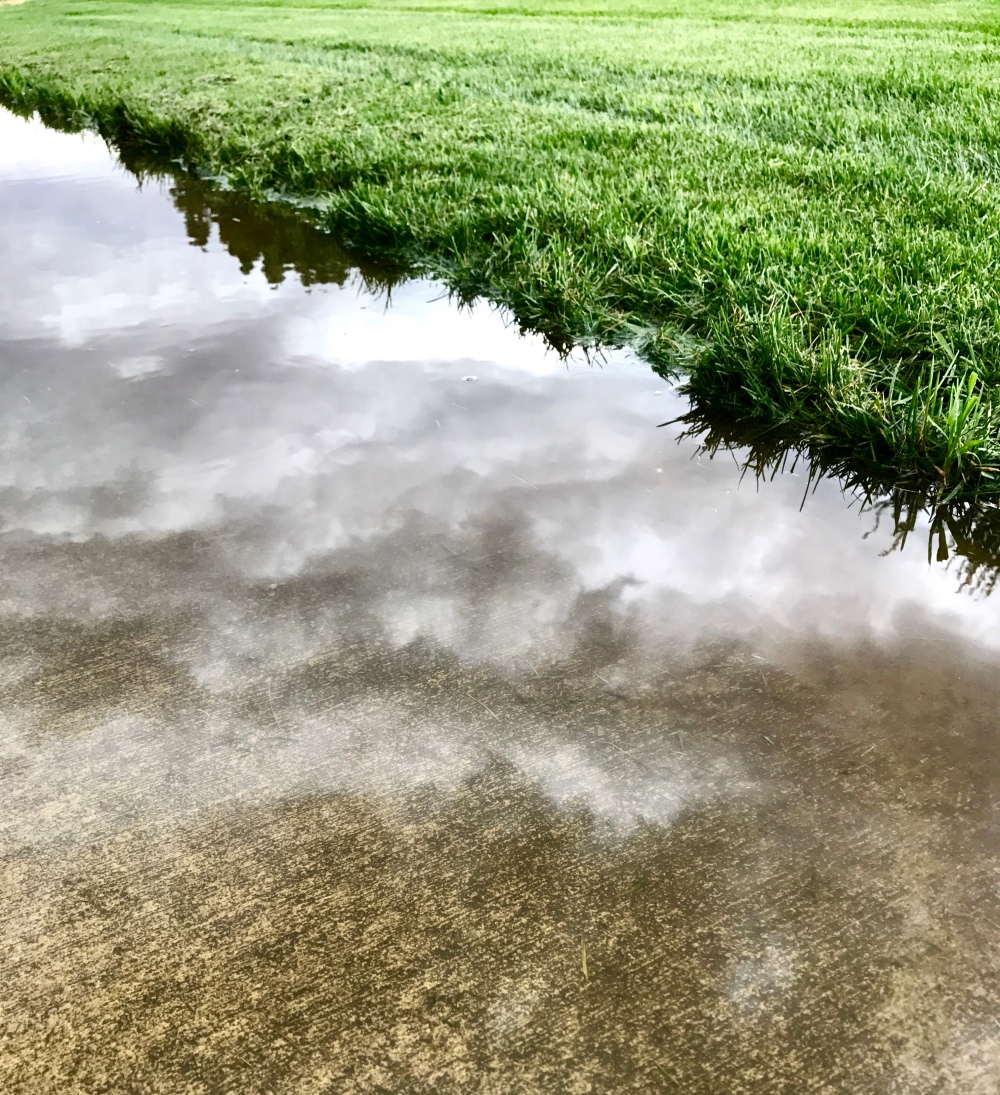 For several years I kept my eyes open. I moved through the visual realm. Now the light is dim, the will is weak. The cabin freezes, for I don’t hoist myself up for firewood. All the birdsong has gone. The world beyond my door is grand, sublime, but silent—frozen, smothered in snow. At night, the moon and stars provide more light than needed to navigate the empty world, to stomp through drifts of un-shoveled snow to the wood pile. Wolves watch me from afar, their eyes like pointed stars in the shadows. It must be a dream, I think. All of this: the night, the cold, the wolves, this life—

A: Your license and registration, please.

A: Your license and registration, sir.

A: (mutters into radio device)

A: Will there be anything else for you, sir? (smiling)

A: Would you like to try any dessert? (smiling, wiping table)

B: No. (smiling, shaking head)

A: How about one of our delicious smoothies? (smiling, wiping table)

A: Okay, if you need anything else— (smiling)

“The hour of death comes sometimes with agitation and suffering, and sometimes with resignation or even in sleep. Some people report, from near-death experiences, that they see a great light. However, there is no great light, other than in the minds of some of the dying. According to certain conjectures, they perceive such a light because the brain is starved of oxygen, or because there is stimulation, as life wanes, of the temporal lobe, as if the body, on the very verge, were to play a final trick on us.

“Regardless of whether death is resisted or accepted, its aftermath follows a regular course. The body is now a corpse. It becomes first rigid, then bloated. It soon rots, stinks, and begins to be devoured by vermin and bacteria, unless it is promptly burned. From having been revered, the body turns into an object of revulsion.” — Roberto Mangabeira Unger, The Religion of the Future

A: What type of writing do you do?

A: So, would you say you are a professional or an amateur?

A: I used to write poetry when I was a kid.

A: And a little in college.

“Amateurs uphold ideas that oppose professional authority. They express concerns professionals don’t consider, don’t care about, often won’t acknowledge. An amateur is more likely to be someone who rocks the boat. He or she isn’t on anybody’s payroll and never will be. To that degree, an intellectual ought to be an amateur.” —  Andy Merrifield, The Amateur

Mid-afternoon, when the day is hottest, that’s when I want to burrow deep into the cool earth and wait out the sun. The sun allergy affects both good and bad days, as well as days in-between. The sun is the primary source of life-giving energy on this planet. It is also a menace to all creatures in seasons of extreme heat. For me it is a daily curse, and summers are damnation. I am most free and comfortable once the sun has set. I wave at other night creatures on my crepuscular walks. I sing at the moon. Man and creature both scuttle from my approach.