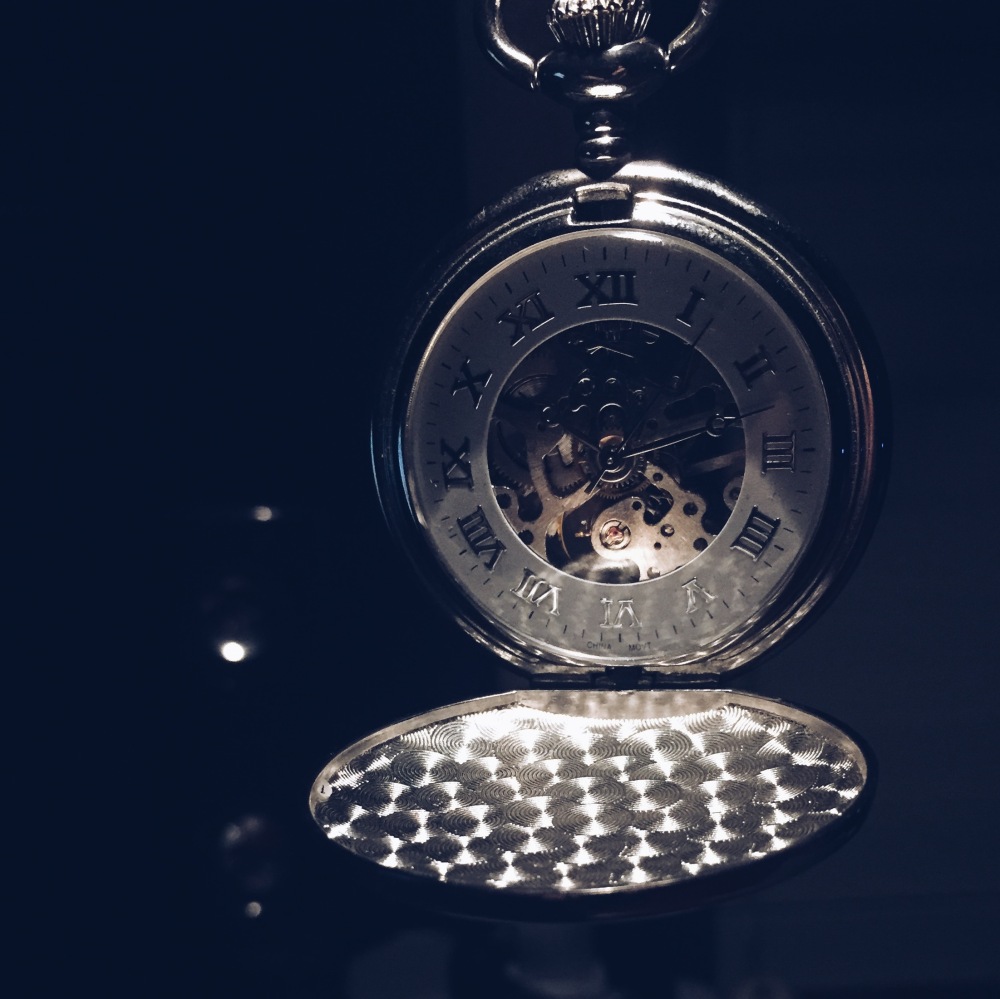 The snow was more than a meter deep without drifts. Each step was a victory earned by the breath in our lungs, every muscle in the body straining up the spongy incline rutted with tree and rock. Quickly we discovered we would not make it unless we helped each other, provided leverage where man substituted tree, an outstretched glove covered in snow in a world fiercely against us, its gravity, calm, and vastness too much to meet alone. Lungs aflame and breaths before us like clouds where above there were none—a sky impossibly blue and vast just as our steps from the Jeep grew impossibly numerous. I looked back to our path up the mountain, a manmade seam in an otherwise undisturbed natural kingdom. Twice we stopped to rest. The exertion elevated my body temperature but my feet and hands felt frozen. Brandon stopped moving again but it wasn’t to rest. With the breath pumping in and out of him, he said: This is it.

He looked down the mountain and up to the sky then pointed to the tree nearest me. Should be right there, he said, then knelt and began digging with his hands, shuffling the snow away from the base of the tree. A bird cawed. I knelt to help Brandon, keeping my eyes trained on him and the woods around us. The digging brought him to rustling plastic and he carefully extracted a bulky black trash bag, brushing the snow from it. It’s in here, he said, handing it to me. I could feel the contours of the boot box inside, heavy with paper. Hope it’s not damaged, I said.

A doe startled me to my left. She watched us with interest, two tall figures limited by two legs, shrunken by their voyage up the mountain. She’d studied our journey the entire way, from our vehicles on the bluff to a point not halfway up the mountain, where the doe, amused and aware of our admiration for her combination of elegance and power, took leave swift and light to a place beyond the trees.