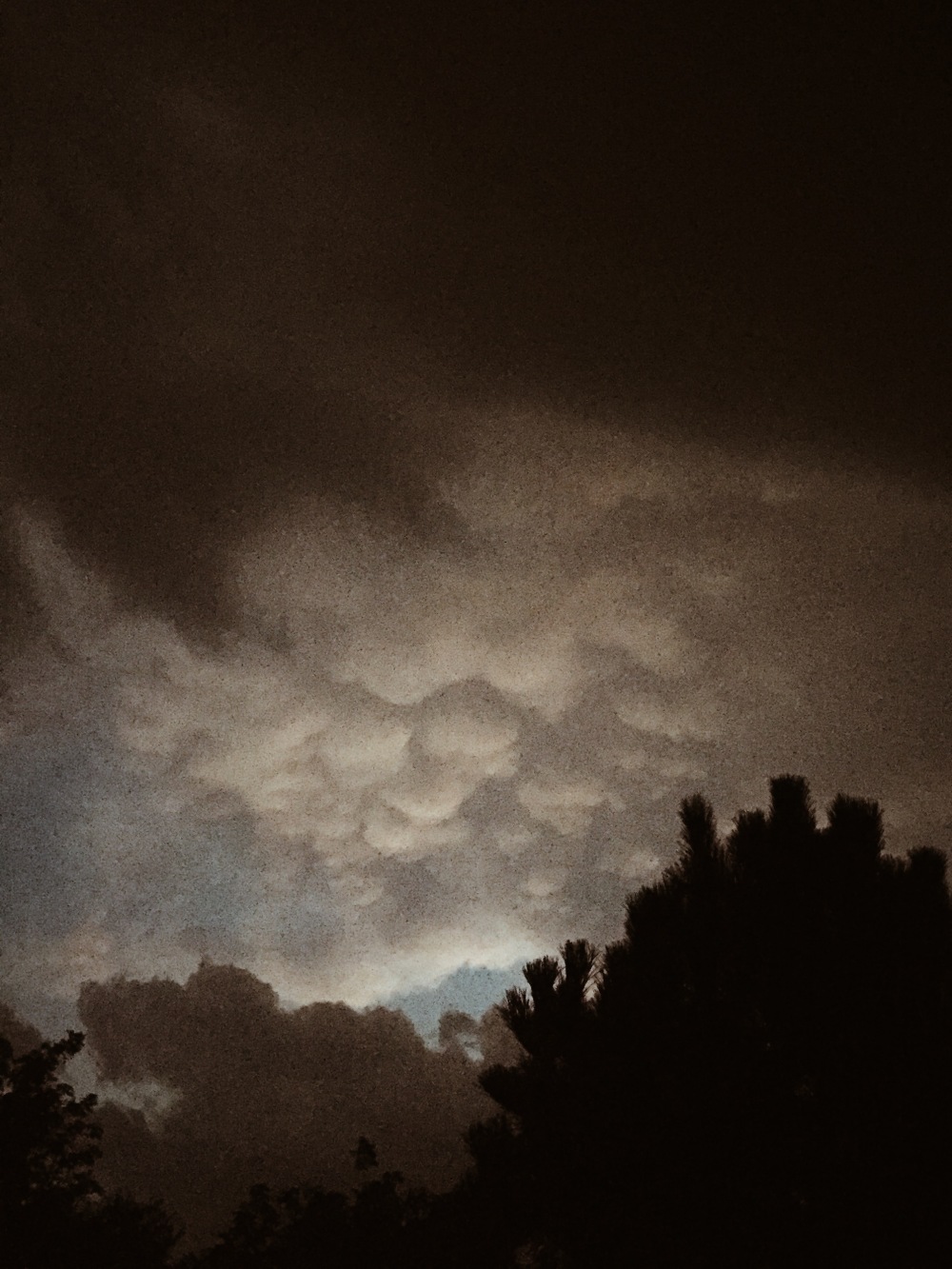 …I’ve stayed in all types—fancy hospitals, but mostly non-descript hospitals of ill repute. Most are run by condescending men and women dressed as business executives, with methods to match. Hospitals are not all the same, and I’ve slept in them all. There are big, airy, clean places, and there are the opposite. Places with cigarette butts swept into corners, rats and roaches under the bed, human shit on the walls. Some hospitals allow pets. Those places are privately owned. Many places you’ll see the patients and nursing personnel all drugged beyond words, and if you watch closely you’ll see facility staff jaunting tiled corridors they’ve just swept to perfection only to sneak about rooms they shouldn’t. I knew nurses who’d arrive at work some days gentle and tender and other days gritting teeth and grabbing patients roughly, with meanness. I’ve seen all kinds of meanness. One place I lived brought in a clown with a cartful of iced cream every summer. The patients lobbied to allow the clown and his cart year-round, a request the director denied outright. He wouldn’t hear of it. The patients orchestrated clandestine meetings at night by candlelight and organized in solidarity against the director. Patients who otherwise bickered and hated one another united to subvert the director, to sabotage his hospital. Then suddenly the director was transferred to another hospital as often happens and a new director was installed in his place. As a sign of good will from the director to his new patients, the clown was immediately allowed to peddle from his cart even in winter. Gone was the focus of the patients’ anger and frustration. The energy that unified them was replaced again by boredom, pettiness, lassitude, and the banality of living each day of one’s life in a hospital, where the pulse of life is one of military or prison-like rigidity. Doors open and close and people move through them. Voices scatter and retreat. You only know what day of the week it is by the smell emanating from the kitchen. I’ve slept in government-owned hospitals where people buy and sell drugs in plain sight. Staff, patients, visitors. The patients sometimes disappear from those places. They exit unseen in the night or they don’t wake in the morning because someone put them to sleep. I don’t want to be one of them and that’s why I write this, that’s why you’re reading these words. My story is like all others: it requires a voice to tell it, to leverage my life in the eternal war against the abyss. How do I mean? One hundred years is about as long as a person can expect to live under the most favorable circumstances. Earth is about four-point-five billion years old, and that’s just a fraction of what astronomers estimate to be the age of the universe. O, the brevity of our existence! The clock on the wall and the device in the pocket are constant reminders of how soon you’ll depart this place and how insignificant you are. Each day the sun rises and you’re older than you were—another giant step toward the vast expanse. In a house broken by violence I was a slave to time, conscious of its brutal inflexibility, its moments of intolerable duration. It’s the same in all the hospitals I’ve lived since. Only reading and writing eliminate time from my awareness. Only through reading and writing I can learn about the world and my purpose. Why bother to live without purpose? Knowledge and creation buoyed me up above the depths. I had to understand why I was the way I was but more importantly, I had to create something to speak for me following my departure.