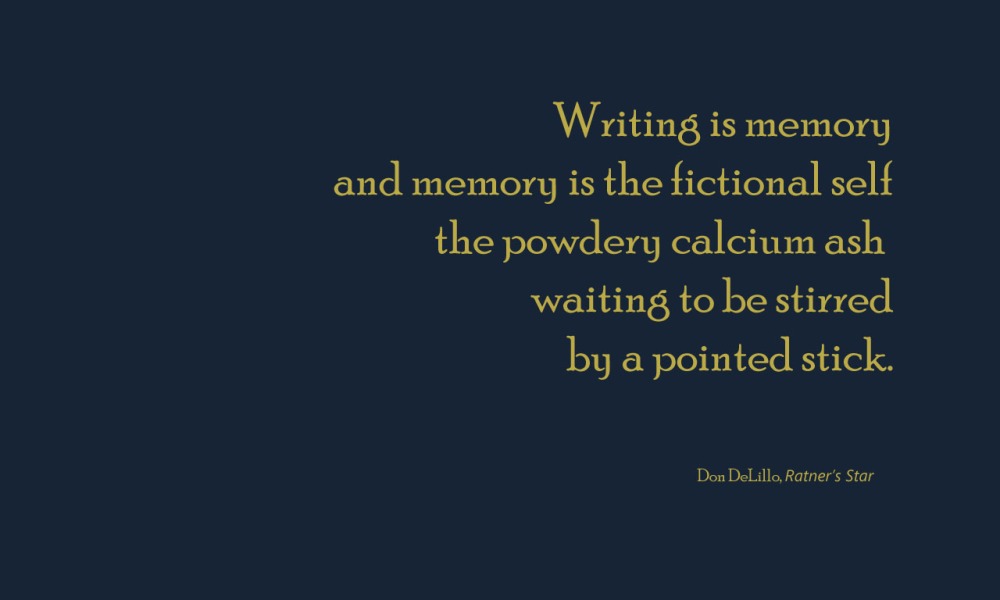 In the child’s fifth year it fully memorized all five of the sacred texts and decided to destroy them. While the rearing mother was beyond the hut tending to matters of the village the child tore the pages from the sacred texts and left the books spineless, then ripping the lifeless pages even further so that the floor of the hut was littered with small bits of paper like shaved ice. The rearing mother arrived to find the child seated on the floor amid heaps of paper scraps, a sullen look on the child’s face. The rearing mother didn’t understand what had happened until her eyes fell upon the disconnected spines of the texts, whereupon her eyes metamorphosed into a darkness deeper than night and she rushed over to the child, beating it with her open fists, screaming that the child was a devil, nothing but a devil, a devil all along, the child unconscious after the first ten or twelve blows to the head, and it wasn’t until an adolescent male villager outside the hut overheard the violence within and opened the hut door to find the holy child’s rearing mother astride the bloodied and motionless body of the pale king. The young man separated the rearing mother from the child and set her outside to face the fate of the profane while inside he tended to the child to ensure it was alive, it was still breathing and moving.

As the child’s broken bones healed and its wounds became scars the people in the village removed the rearing mother’s head with a machete and impaled it on a stick to parade about the woods with torches of fire guiding the horde in the night. The people of the village sang and howled, they celebrated the holy death of the heretic, and they returned to the village to find the child of god huddled by candlelight over its papers. With age the human intellect activates, and the child, for reasons unknown to this omniscient narrator, had finally become convinced that the words it had been writing so feverishly were indeed words or the pictures of words delivered directly from god, messages for the people, for the future and for all time from the heavenly king himself. Everyone had been right, the child thought. I am god incarnate.

An electric current slid though the child, intoxicating and rapturous.