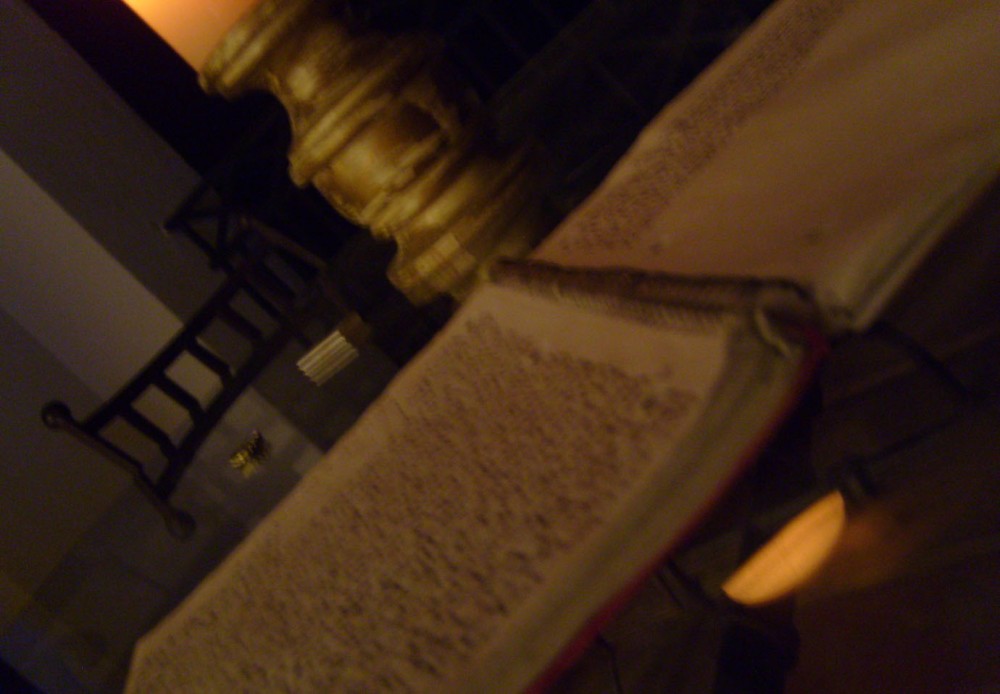 On breeding: Human beings in the post-quake world should breed more conscientiously and take all necessary precautions so as not to confuse natural sexual action with the carelessness of rampant population. Men and women in the pre-quake world proved how quickly the human germ could spread and cover the surface of the globe. The growth was so fast and uncontrolled that the allocation of resources became problematic and, some would argue, eventually led to the ruination of the human race. The great quake’s antithesis wiped clean much of the Earth’s human population (among other creatures, now extinct), and has left the post-quake synthesis for human beings to ruminate exactly what our responsibilities are when considering breeding. Does a particular person need one child or seven children? How should that person address his or her sexuality according to those needs?

The post-quake human must hold him or herself accountable for all actions, including sexual behavior; without surrendering our natural sexual appetites, surely we can find a way to better manage our reproductive volume. Each man and woman should be conscientious and personally liable, and we must discover a way to incorporate this principle into the individual ethical framework; for sexual conscientiousness is a matter of the individual and of no other other authority.