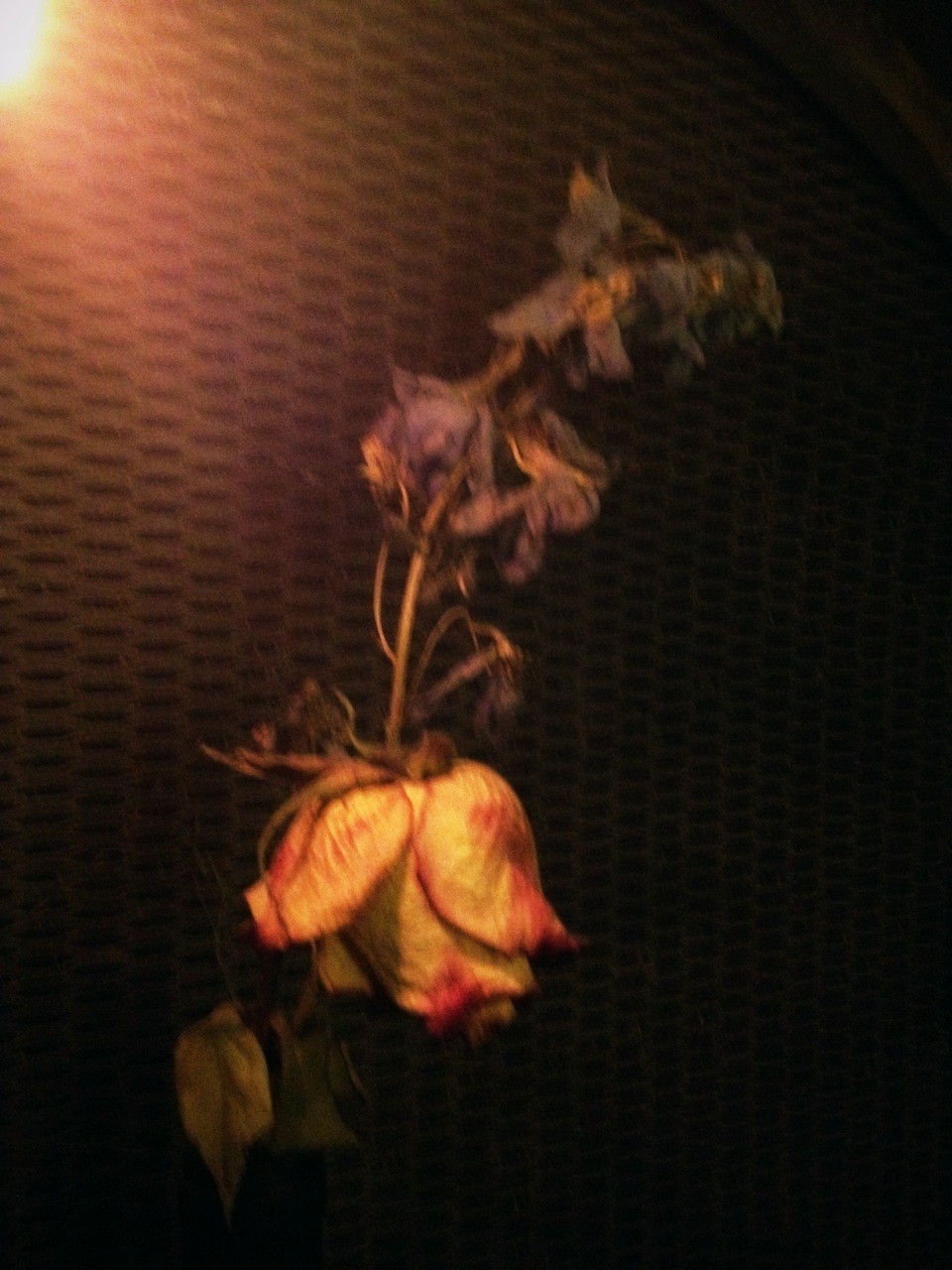 His laugh transformed his face. I remember his hands and how strong they were. We’d play catch when I was just a kid and he’d launch the baseball at me as hard as he could. If I showed any sign of fear he’d yell at me or quit and walk away, leaving me standing alone in the street.

I often thought about stabbing him while he was asleep. Even as a four-year-old, I thought it inevitable that my father would kill me, that I’d die violently and his face would be the last I’d see. I grew resigned to the idea and waited.

He bought us tickets to minor league baseball games when I was a kid. We’d go and eat stadium dogs and now and then a foul ball would come our way. Those were the best memories I have of spending time with him, even though I was still afraid. Years later, I got us tickets to a baseball game for his 49th birthday and it was a disaster. He was terribly ill and no longer had strength enough to climb or descend the stadium steps. He didn’t enjoy himself and we left early.

The year before he died he chain-smoked Marlboro Lights. Sometimes I’d sneak down and steal one, ripping the filter off before smoking it. There was never any booze or even beer in his house. He used to listen to Steely Dan and I didn’t appreciate the music until I got older, long after he was gone. It’s a shame we could never really talk about music together, we never got a chance to share our indebtedness to the music we loved.

He only talked about death twice, the first when I asked why he always seemed so depressed. I’d just turned eighteen and graduated high school. I’m dying, he said. Days later he told me to leave, that he wanted to spend time alone with his wife before he died.