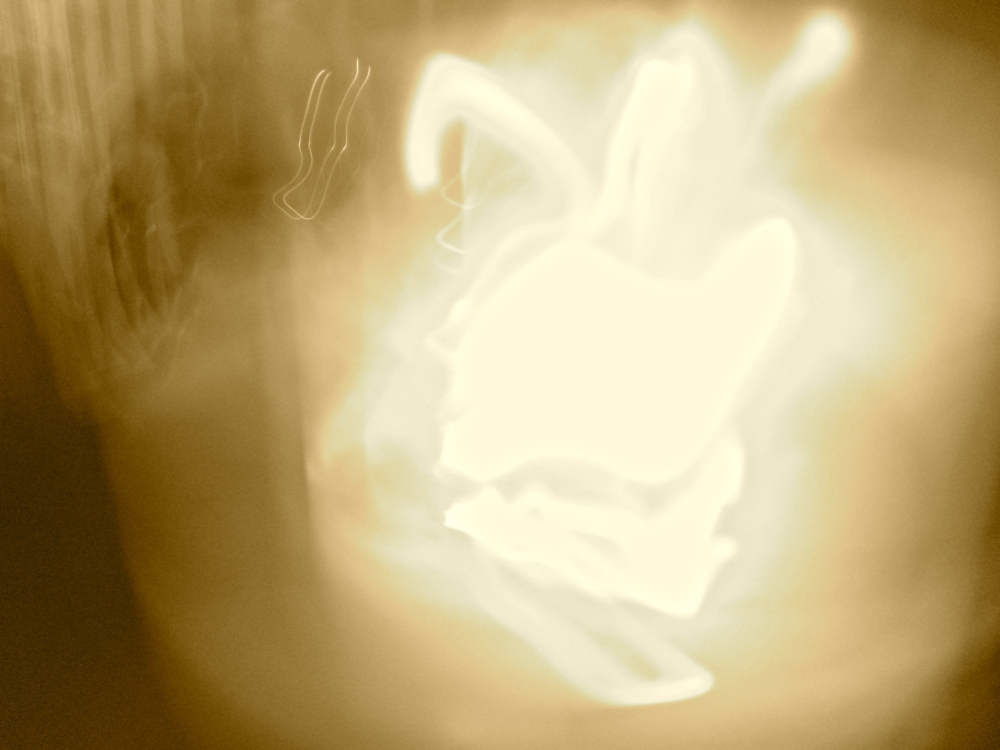 (Written for publication in The New Collective for Inquiring Journalists)

The Democratic City of Budapest welcomes all refugees with hysteria and perpetual movement, as if both were one and the same or as if one needed the other as its lifeline. Boats full of visitors and eastward refugees come gliding into this old dual city on the mighty Danube which, if reports and old photographs are accurate, has been largely unaffected by the great quake and its years of aftermath. Vessels of all types and purposes move across the surface of the water, which appears to be relatively clear and pure, millions of people move harried about the assorted ports set up categorically at the city’s edges, and the city itself seems to move erratically and en masse with the news of Senator Mayberry’s election victory in Zurich. Already many citizens of this city have begun their self-pronounced “frantic exodus of shame” eastward to the open arms of the Democratic Port City of Bucharest where President Sobo has said he and the people of the port city “would welcome the Hungarian people with open arms, as brothers and comrades.”

The city churns with refugees from Prague and the Republic of Vienna who, like the loyalists of Budapest, fear the delicate balance of European power has shifted into the hands of the west.

Still thousands in the Democratic City of Budapest have rejoiced at the news of Mayberry’s victory, and thus, the apparent stranglehold in Europe now commanded by the POG. Supporters gather in front of the Országház parliament building each day waving blue and white Zurich flags or large banners stitched with the POG symbol while the Hungarian loyalists threaten across the street with flags and banners of their own. The city’s security police watch the conflict poised on horseback, fully armed, but no serious violence has yet been reported.

Budapest’s President-elect Farkas has not addressed the people of his city publicly since the news was reported out of Zurich. He is thought to be preparing a statement with his closest aides inside the Országház, but his office has refused to comment on his current whereabouts. Farkas’ absence has worried many of the Hungarian loyalists and has appeared to strengthen the resolve of the POG supporters, who seem to double in volume everyday.

The tension in the city is as real as the clamor, but the weather is pristine. As sunset darkens the sky behind the Országház with hues of orange and purple and red, a frayed tri-colored Hungarian flag whips about from a third-story apartment window.