At the publisher’s house 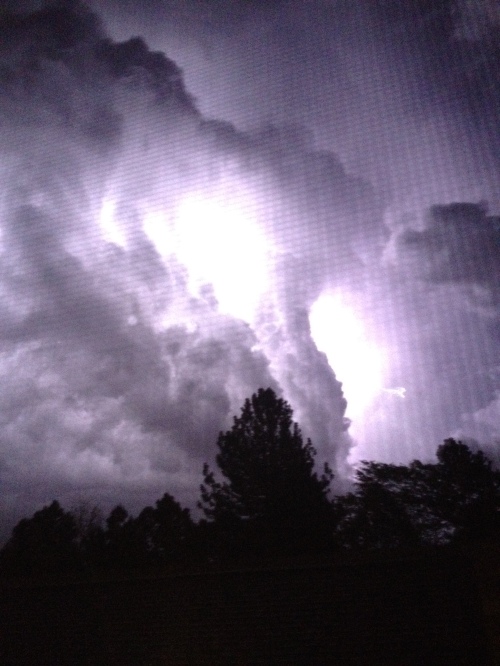 I dreamed last night of a local book publisher. The contact there was a blond young man a few years younger than I was, and I sent him my manuscript eagerly, which he awaited with likewise eagerness, to my surprise. It was cold out and dark and the roads were very icy. I didn’t recognize where I was, or what city, and I was driving the old car I drove when I first began driving so many years ago.

Cars drifted on the ice and crashed into other cars, many of them already parked. I stood on the sidewalk watching the chaos and destruction and did not feel optimistic about my journey back home. I thought of my wife in the dream, but she was never present.

I was at my grandfather’s house and once again it was very dark. It was dark outside his house as well as inside. My mother was there and my grandfather was about 20 years younger; he was able to move about with relative ease. Nobody spoke, but there was a sense of restlessness or turmoil or danger just beyond our reach. The neighbor across the street had been implicated in something, a rape or beating. Then I was back at the book publisher’s place across town, a very old building with creaky floorboards and a few old bookish people lingering about.

The young man at the publisher’s house told me he’d read the manuscript and liked it very much. He handed me a large plastic zip baggie with three antique style keys inside. Here are the keys to our special luncheon, he told me, smiling. Be very careful with them, obviously, he added, and then he disappeared into one of the old rooms. I smiled and walked out into the cold, wondering if it meant that he was going to publish my novel.

A dark sedan tried to turn the corner but its tires just spun on the ice. Another car was stationary in the middle of the road and I noticed it beginning to slide toward me. It slid on the icy road without any catalyst to propel it and I thought there was no way my old car was going to make it home without crashing into something. The sliding car began to pick up speed and luckily for me it changed direction and continued to slide down the street, slamming into a pickup truck parked at the curb. I pitched my cigarette, because in cold dreams I’m always smoking, and crossed the street to my old car and got in, starting it up. I put some music on, feeling very happy about what the publisher told me, even if I didn’t know what it meant.

The night chilled me so deeply that nothing would ever warm me again, but it was okay. The lights of the city shimmered, and I drove back to my grandfather’s house.

2 responses to “At the publisher’s house”