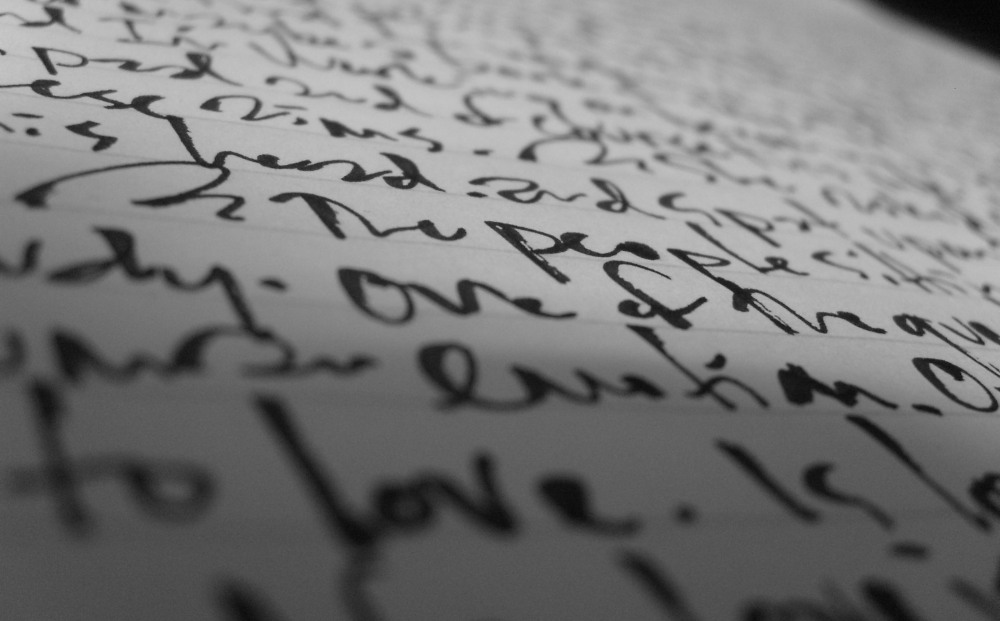 The woman sat at the table in the empty room, her long blonde hair recently washed and not yet dried. She was younger than I thought. They’d made her dress into some anonymous, large white t-shirt. Bruises pink and not yet ripened into dark blues and blacks set about her eyes and she stared down at the tabletop. I walked over to set an opened pack of cigarettes before her, watching closely, discerning her motionlessness and the subtle calculations therein. The woman said something and I looked over to the translator.

She says she quit, the translator said.

Ask her if she’s thirsty, I said.

The translator asked and the woman shook her head.

I stood for a moment, hands in my trouser pockets.

I’m the investigator, I told her, and sat in the chair opposite her. I said, You can begin whenever you feel comfortable.

The woman stared at the table between us for a very long time, not moving. Her hair hung down brown and clayey and partially hid her face from the light above, a single fluorescent bulb bracketed into its fixture and enclosed in a mesh steel cage, bolted to the ceiling. I imagined that somewhere beneath the table she massaged the soreness from her wrists, thinking about how everything now would be changed, and suddenly she leaned forward, snatching the cigarettes from the table. She fingered one out and put it in her mouth. The translator reached into his pants for a pack of matches and struck one, and the woman inhaled deeply, deliberately. She exhaled and said something.

The translator said, The boy was born in the arid part of the world.

I leaned back in my chair and watched the woman.

Or at least that’s what our predecessors told us, she said through the translator. They said the boy was born somewhere in the arid part of the world and when that boy was born, the very instant the child came into the world, a giant fissure opened in the planet and sheared off vast stretches of land. The fissure caused searing eruptions from the mountain peaks and it caused the planet to shift dramatically upon its axis. Entire regions disappeared into the oceans. Climates changed, social hierarchies were completely overturned. Many people died as a result of this catastrophe.

She took another long pull on the cigarette and closed her eyes. The translator looked over at me and then back at her. There was no ashtray on the table, so the woman tapped the ash onto the concrete floor. Looking down at the table, she slowly resumed her story.

The mother held her newborn son that first night and watched the broadcast news about the planetary shift, the quake and the suffering, but she never guessed it had anything to do with her son. She didn’t feel the tremors nor the aftereffects of those tremors, almost as if she were completely removed from the quake. But she certainly endured the anxiety, the sense of doom or foreboding that everyone else felt.

Our predecessors said the woman had terrible nightmares. Most everyone had dreams back then. No matter where they were from, no matter what they believed. You know, their religious persuasions. They all thought their world was revolting against them, that their time was up, the universe or their gods were finally going to cast them into oblivion. They told us that most everyone thought they deserved it.

She took one last long draw on her cigarette and dropped the butt on the floor.

She said, The woman’s dreams always focused on a single man, someone powerful in stature and always cloaked in a peculiar light. She was terrified. Always a man, faceless and indistinguishable, a beacon of trust and hope for many people throughout the world. In her dreams the man would lead a snaking mass of people either in speech or movement, always trailed by or facing the huge crowd. There were flags, giant flags waving wherever he went. Flags red or maroon and perhaps splashed with designs of white. The mother couldn’t really tell.

The woman reached for another cigarette and the translator lit it for her, leaving the pack of matches on the table. She didn’t raise her eyes, as if the history of her planet resided upon the surface of the table, all of it mapped there in the years of wear, the ridged imperfections. Her eyes were deeply hazel, but I had yet to see into them, to endure their strength or feel their resistance. I wanted her to look at me, but she wouldn’t. She spoke even more slowly.

They said the woman knew the man in her dreams was her son. After he’d grown. The adult version of her baby boy. The thought horrified her. They said she would walk into the baby’s room at night when he was asleep and she would stand there, looking down at him, knowing she had to kill him. In order to save the world from something terrible, something unspeakable in the future, she had to murder her son. But she loved him, she just didn’t have the courage. They said one time she even got so far as to carry the child into the bathroom to submerge it into a full tub of warm water, holding him down to watch little bubbles of air crawl from his nostrils and open up at the surface, but she couldn’t do it, she had to pull the baby back out to safety. They said the dreams got so bad and her apparent guilt so severe that one night she slowly submerged her own self into a nearby pond of water and drowned.

This is an abbreviated chapter.